SmarTopo® is an industry-leading measurement application used in conjunction with airborne sensor platforms. SmarTopo® was originally deployed with the FAA and NASA to measure vertical obstructions around Class B Airports throughout the United States in an effort to develop more fuel-efficient approach patterns for airliners. The capability allows sensor operators to accurately measure the height of objects from an airborne platform such as a manned aircraft or UAV and has been verified to +/- 10 feet. SmarTopo® can measure on the horizontal plane as well – a useful tool for a variety of applications, including for Intelligence, Surveillance, and Reconnaissance (ISR) mission-sets. 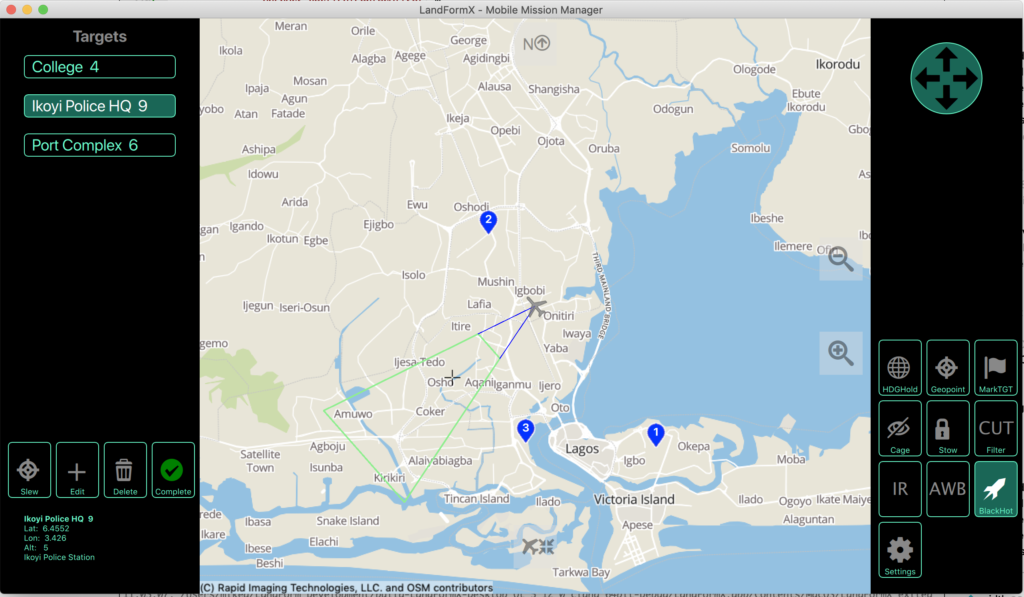 Through work with the FAA's Terrain and Obstacles Data Team for the Obstacle Verification Initiative (OVI), SmarTopo® was shown to improve obstacle survey accuracy to "1B" (i.e. +/- 20' Horizontal, +/- 10' Vertical). As a result, SmarTopo® was certified for use by the FAA in 2011.

SmarTopo® is capable of measuring across multiple planes, meaning users are able to measure lengths, distances, widths, or heights from airborne sensors carried by manned aircraft or sUAS.

Rapid Imaging's legacy SmarTopo® application is built for Windows. However, when SmarTopo® is released as a Plugin for LandForm® X, it will be capable of running on additional operating systems. Further compatibility is expected in mid- to late-2021.

SmarTopo® is can be leveraged on a desktop or within Rapid Imaging's LandForm® X Mission Management System for manned aircraft. The software can also be coupled with adequately-equipped sUAS.

NASA’s Johnson Space Center sponsored SmarTopo®. Read below to learn more about how SmarTopo® was utilized to improve the accuracy of the obstacle database used by the FAA. 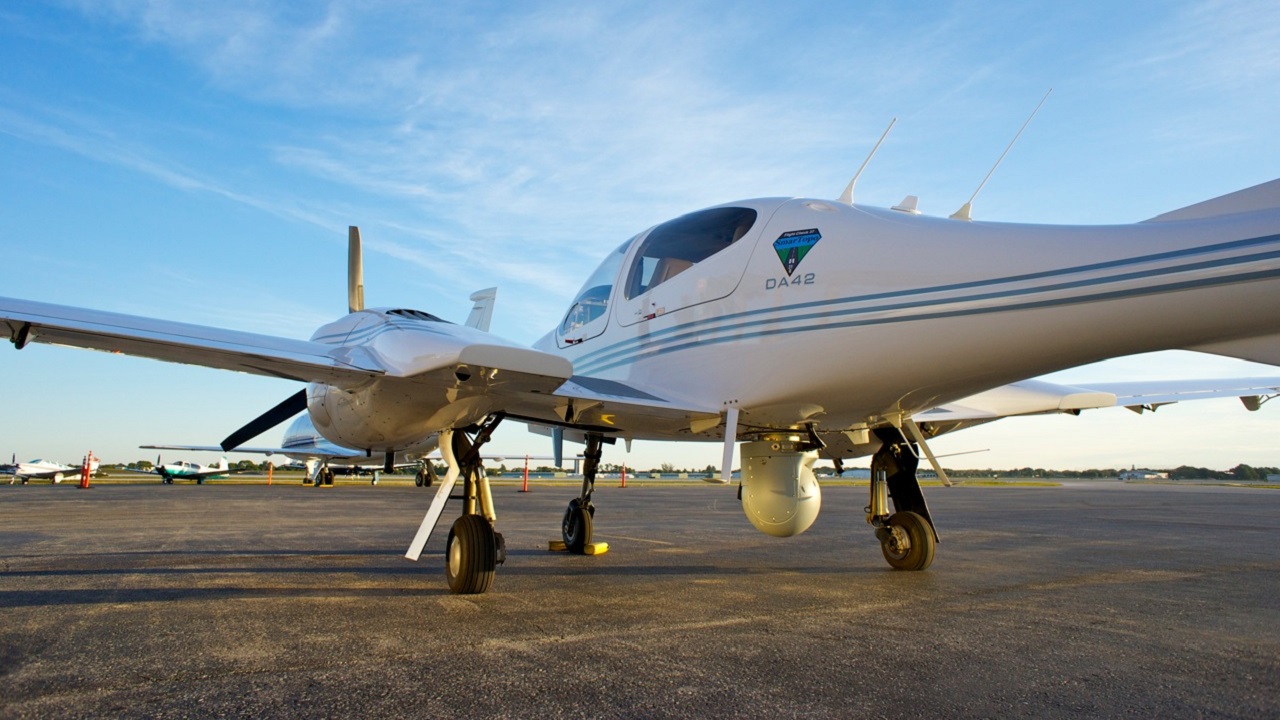 SmarTopo® was developed as part of the Federal Aviation Administration’s NextGen Initiative in support of high precision Required Navigation Performance (RNP) approaches at airports across the United States. The SmarTopo® Obstacle Management System was selected by the FAA’s Terrain and Obstacles Data Team for the Obstacle Verification Initiative (OVI). Through efforts tied to that Initiative, SmarTopo® was used to improve the survey accuracy of 1290 obstacles in the eTOD2 area at 12 Class B Airports.  Accuracy was improved to “1B” (i.e. +/- 20′ Horizontal, +/- 10′ Vertical).  Additionally, 111 obstacles were confirmed as dismantled and removed from the obstacle database while 89 new obstacles were identified and added to the database. Ultimately, SmarTopo® was certified to 1B accuracy by the Federal Aviation Administration and the SmarTopo® patent was approved by the United States Patent and Trademark Office in 2013.